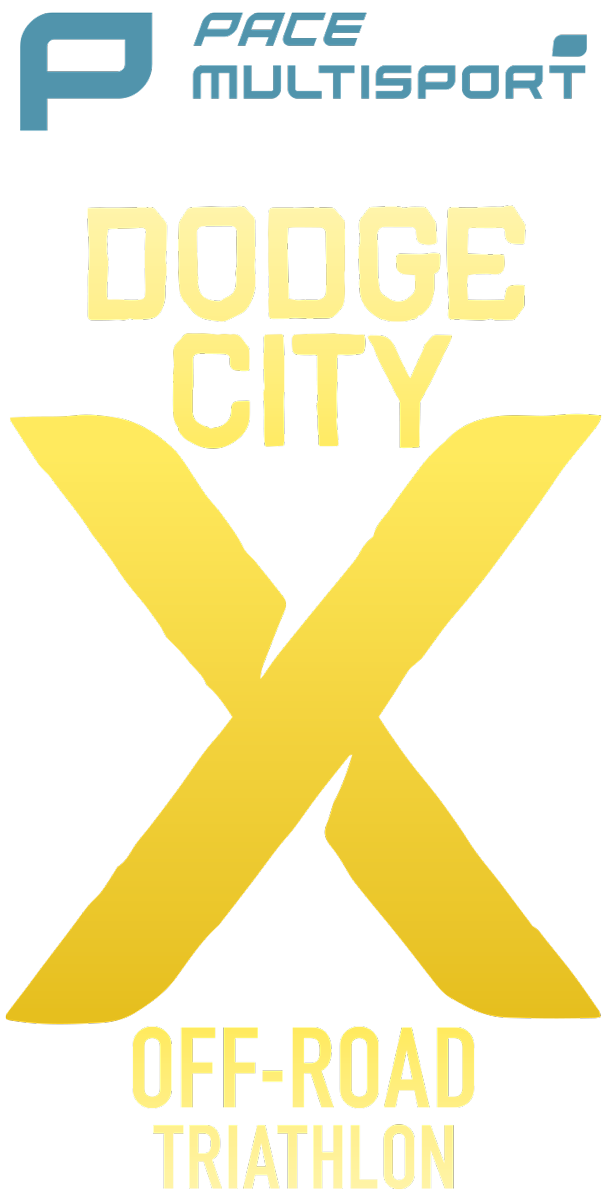 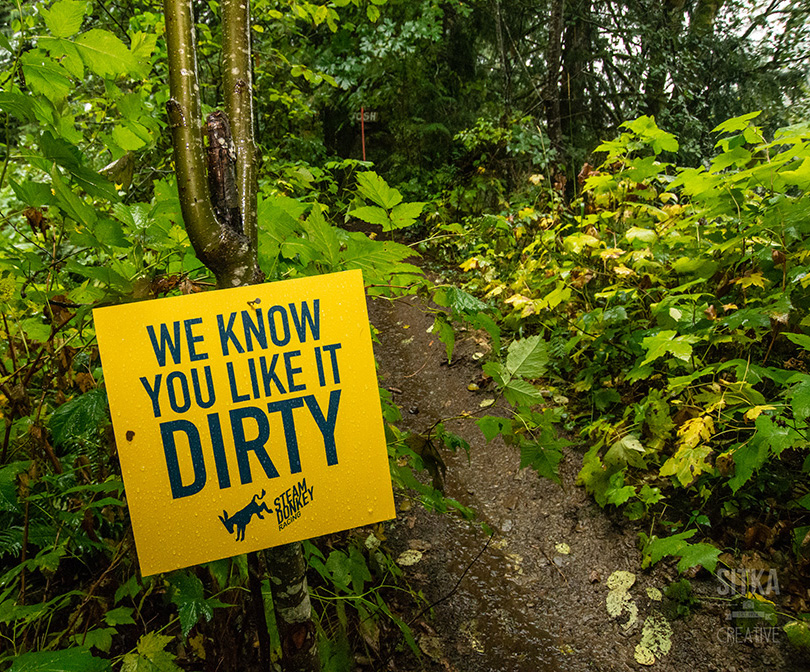 Update: Our donkeys are working on bringing PACE Multisport Dodge City X back to Cumberland on Sunday, Sep 19, 2021. We’re watching Dr. Henry’s orders and expect to open registration in April or May.

Register Soon
Nah . . . What makes PACE Multisport Dodge City X so tough is that you have to swim, bike and run your way through a spectacular singletrack course that combines all of the above! (Don’t worry, there’s also a half-distance sprint and a relay option.) Why would you put yourself through this? Because of the rush. Because of the challenge.
But most of all, to test your limits on world-class trails carved through lush rainforest, over mountain streams and alongside breathtaking ocean vistas. Oh, and because you’ll start and end your day in the heart of Cumberland BC, one of BC’s most kick-ass outdoor sports communities. 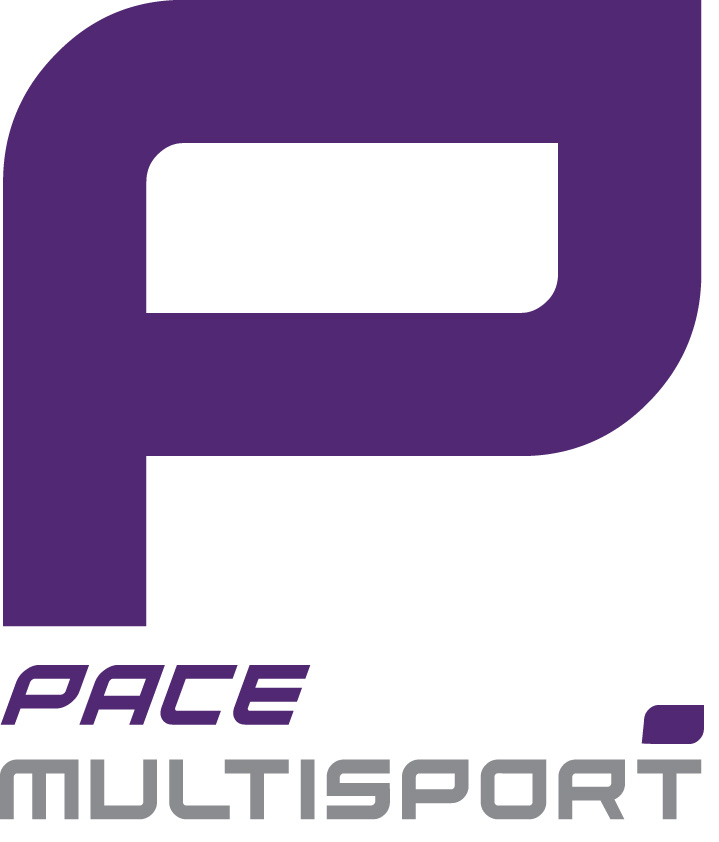 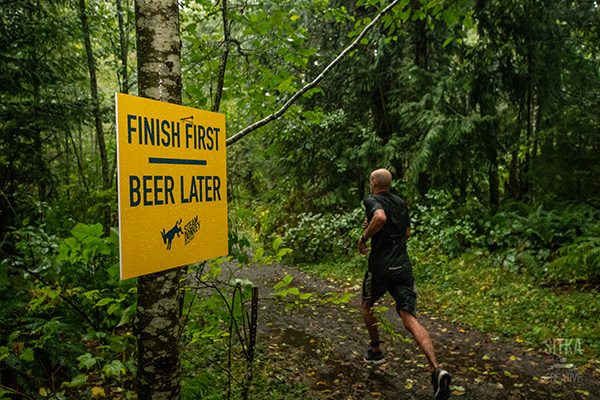 Stay up-to-date with the latest happens with Dodge City X. 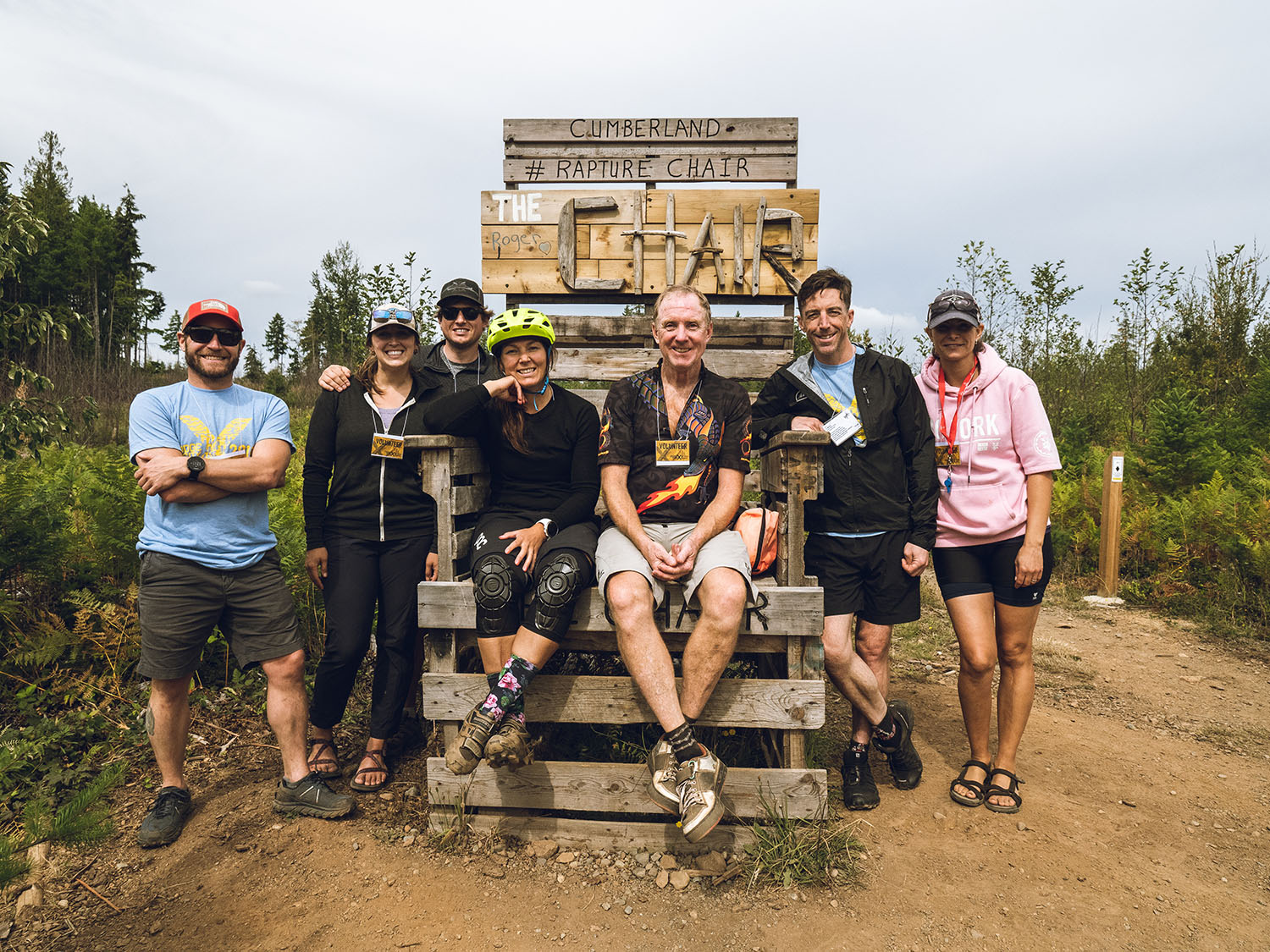 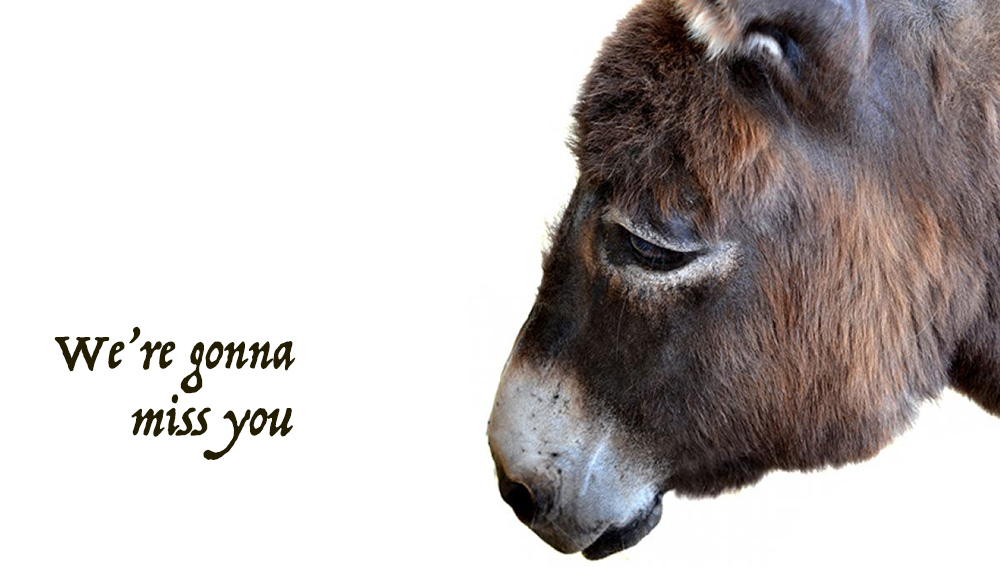 DCX 2020 has been cancelled

Well, the day has come. I and my fellow directors of Steam Donkey Racing have … 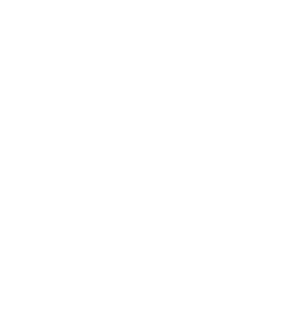